HOW WILL THE 21ST CENTURY TURN OUT? 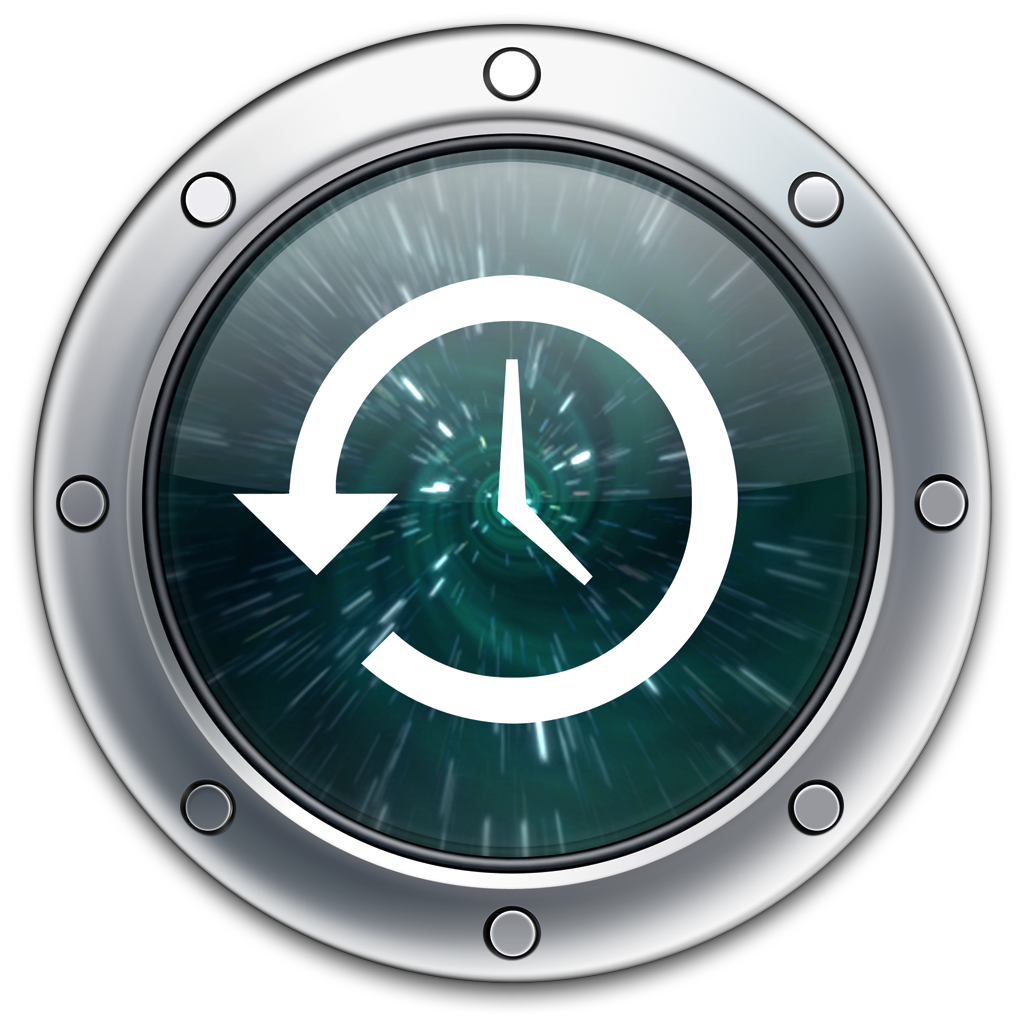 In 2009, I read “The next 100 years – a forecast for the 21st century” by George Friedman
George Friedman is the founder of Stratfor, a Texas-based strategic intelligence consultancy advising many major US corporations. Although described as a conservative Republican, his views would mirror those of many foreign policy realists in both parties.
He assumes that military and economic power will determine the future. As he puts it, “anger does not make history, power does”.
Looking back at the book six years later, it appears to have been prescient in many respects.
He argued in 2009  that the United States would remain the dominant global power for the rest of the 21st century, because of its huge natural resources of coal and oil, its geographic immunity from attack in its fortress of North America, and its control of the world’s seas and of space.
Just as England’s strategic goal, as an island nation and a naval power, was to prevent Europe’s unification under one power coalition, America will pursue a similar policy on the Eurasian land mass. It will not want any one coalition – be it of Russia, China, Turkey or Japan – to dominate that land mass.
He was critical of the way American politicians sometimes approached foreign policy. Because America is so powerful, it has a much bigger margin for error than others, and it sometimes overuses that luxury. He said America is “adolescent in its simplification of issues, and in its use of power”. In general, I do not think President Obama can be accused of this, but some of his Republican critics can.
Other less powerful countries have less  margin to make mistakes.
Most significantly in light of current events, he argued back in 2009 that Russia, following the eastward expansion of NATO to within 100 miles of St. Petersburg, was “in an untenable political position” and “unless it exerts itself to create a sphere of influence, it could itself fragment”. This is a credible explanation, offered beforehand, of Putin’s present actions in Georgia and Ukraine.
Both China and Japan he saw as vulnerable, because they are export economies, and they rely on the all powerful US Navy to keep sea lanes open for their exports of goods and their imports of raw material. Since 2009, China has spent heavily on its navy so this prediction may be overturned.
Friedman said that the European Union was a schizophrenic entity, in that its “primary purpose is the creation of an integrated economy, while leaving sovereignty in the hands of individual nations”. The current economic crisis is putting this proposition to the test, and one hopes Friedman will be proven wrong. But he has a point. EU’s states often set ambitious common objectives for themselves, but fail to match them with the necessary central authority.
He argued that there is a divergence of interest between Germany and others who will want easy relations with Russia, and more easterly EU members, who will fear again being sucked into Russia’s sphere of influence. Chancellor Merkel does seem to confronting this dilemma, if reluctantly.
Surprisingly, Friedman did not see China becoming as a great power. This was  because of what he saw as its inefficient allocation of capital, its corruption, its profitless exports and its unhealthy reliance on US consumers to buy its goods. Its one child policy will also mean that it soon will be an ageing society. It appears that the current Chinese leadership in confronting these challenges, but reorienting its entire economy will be a very difficult process.
Surprisingly, Friedman saw Japan emerging as the major Asian power, notwithstanding its lack of resources and its very elderly population.  I believe this is incredible.  An elderly country cannot be a powerful country.
He ignored India altogether. I believe this analysis of the long-term balance of power in Asia was quite unconvincing.
He saw Turkey emerging as the major power across all the former Ottoman lands from North Africa to Central Asia. Here his predictions are more robust in light of subsequent events.  He argued in 2009 that Islamic fundamentalism will run out of steam because its real target, the liberation of women, is irreversible. Since he wrote his book, Islamic fundamentalism has actually increased in strength, but he is probably right in the long term.
Friedman speculated about the likely conflicts of the twenty-first century – including its wars. He believed the wars will be conducted by unmanned aircraft using high precision weaponry and guided from space. They will be backed up by small numbers of highly equipped infantry. The aim will be to destroy the electricity generation capacity and close sea lanes of the enemy. There will be modest casualties. Wars, he believed, would be limited, and would end with negotiated treaties. Pursuit of unconditional surrender would be off the agenda, because nuclear weapons would make it too dangerous. All this is true of wars between the big nuclear powers, but are hardly true of what we have been seeing in Ukraine, Syria, Iraq and parts of Africa.
Although some of Friedman’s speculations had a touch of science fiction about them, its basic assumptions about the realities of military power, and it’s reach, are credible and sobering, especially for those who might think that neutrality would protect a country from military conflicts.