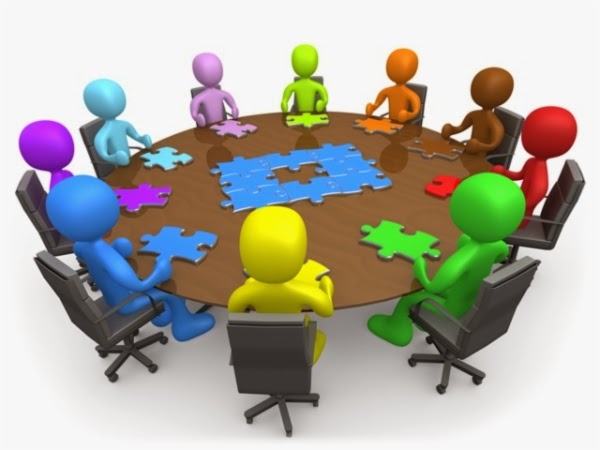 WHEN CRIME AND POLITICS MIX……….A STORY FROM ANOTHER EUROPEAN ISLAND

THE LONG HISTORY OF DISTRUST BETWEEN EUROPE AND THE MIDDLE EAST……. WAS THE BREAK UP OF THE OTTOMAN EMPIRE SUCH A GOOD THING AFTER ALL ! ?