In full on, Ivan Yates 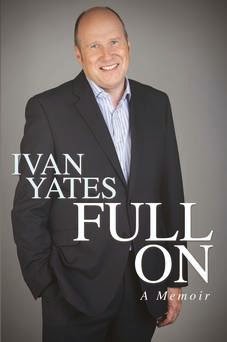