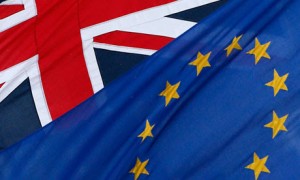 One of the recurring themes in the debate about UK membership on the EU is the (false) claim that the EU is not democratic.

In many countries, Ministers serve in government who have not, as individuals, been elected directly. Their democratic mandate comes from the elected government of which they are part.

This is not to say the there is no room to improve the democratic legitimacy of the EU, and of its policies. I believe the EU could respond to the UK referendum by further enhancing EU wide democracy.

I make two suggestions to improve the visibility of the democratic character of the EU, and create a genuinely European democratic debate, rather than 28 separate national debates about EU matters